Top Ten Tuesday is hosted by That Artsy Reader Girl.

This week the topic is the ten most recent additions to my to-read list… I’ve had a book-buying incident this month, so three of my additions are the result of a blip in my New Year’s resolution of buying fewer books. Oops…

2. Mary Queen Of Scots by John Guy. I will admit I bought a copy of this biography with the film cover. But having read David Starkey’s biography of Elizabeth ages ago, I would really like to learn more about the Queen of Scots. Especially after the recent BBC Rise of the Clans Documentary, which I really enjoyed.  I hope to read this on holiday in Scotland too. 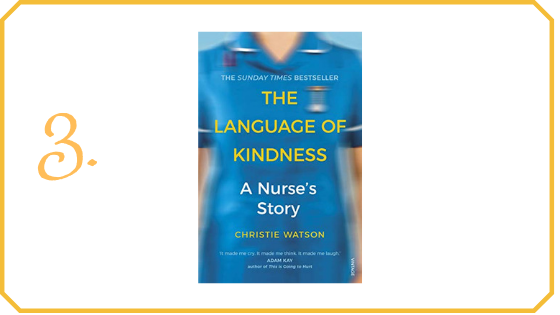 3. A Nurse’s Story by Christie Watson. This was more of an impulse buy than I would like to admit. If I’m being honest, I probably bought it because it was Waterstones book of the month… even though I didn’t buy the book at Waterstones but at a supermarket where it was sold for less than half price #awkward

4. Against Empathy by Paul Bloom I really enjoyed listening to Paul Bloom’s course “Moralities of Everday Life” on Coursera, and his “Introduction to Psychology” course on Itunes U.  When I saw this book for 3 for 2 at Heffers a few months ago, I couldn’t resist.

5. Essays of E.B. White I have not acquired a copy of this book yet. The idea of adding of adding it to my TBR came from William Zinsser’s On Writing Well, in which he goes on and on about the fantastic essay writing of E.B. White.  I am sold.

6. Story by Robert McKee Another book which I do not own. McKee’s Story is apparently one of the foundational guides to scriptwriting.

7. 4321 by Paul Auster I’ve been wondering whether I should read this novel for a while, and then a friend gave me their copy. It’s a sign. I should read it. 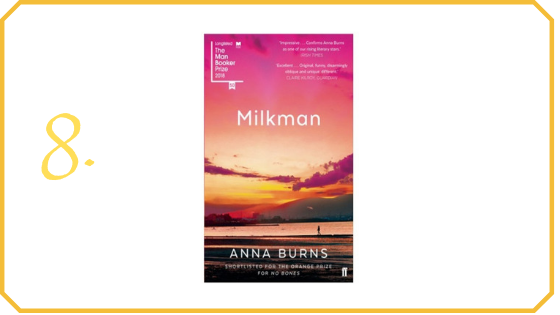 8. Milkman by Anna Burns I do not have a copy of this book yet either — but I usually tried to read the year’s Booker Prize winner, so I will probably try to get this one out of the library at some point soon. 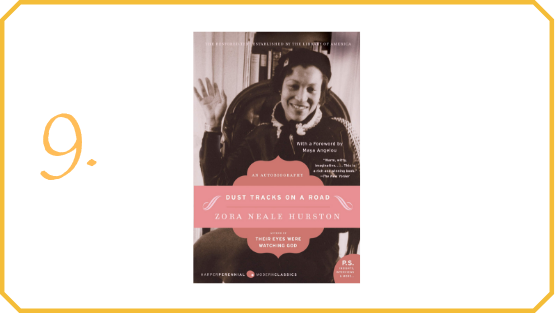 9. Dust Tracks on a Road by Zora Neale Hurston I saw this little treasure on sale in a little bookshop in Boston in November, and I couldn’t resist it. It was especially tempting given that I had just finished Hurston’s Their Eyes Were Watching God. 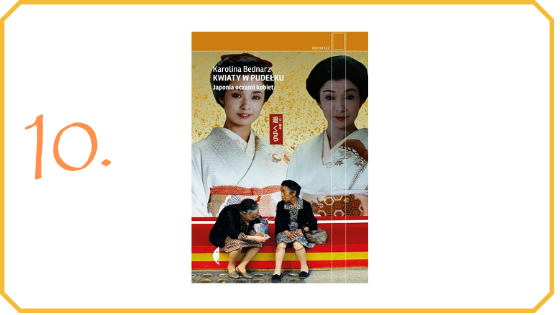 10. Kwiaty w Pudełku Karolina Bednarz Yes, there is a book in Polish on this list. This is a book about Japan written by a Polish journalist who (like me) went to Oxford. A friend of mine lent it to me saying I absolutely must read it. So I will 🙂

Have you read any of those books? What are the recent additions to your TBR lists?

4 thoughts on “Top Ten Tuesday: The Ten Most Recent Additions to My To-Read List”