My list of villains is a bit random, but here are some of the book characters that terrify me…

Don’t get me wrong, I’m still enjoying A Saga of Ice and Fire, but I really feel it’s missing a proper villain, now that he’s gone. He was just really good and selfish and scheming. Also, Charles Dance played him in the TV series, which made him extra super specially wise and cunning.

Charles Dickens’s Bleak House is haunted by the presence of this scheming gentleman. Oh, and he was also played by Charles Dance in the TV series. Coincidence? I think not. 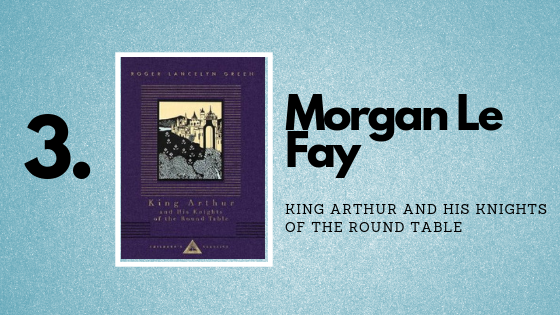 She’s a seductive shapeshifter. She can sometimes outwit Merlin. She scares me.

Maybe you don’t feel scared of her, but I do. She killed Sirius, who was one of my absolute favourites… 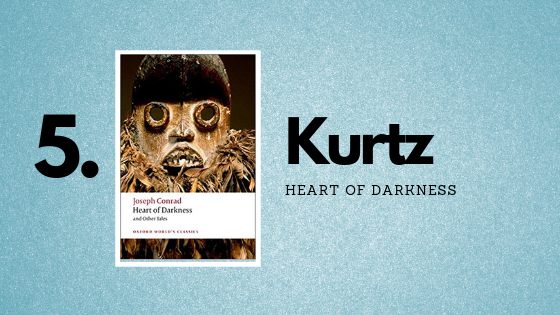 I’m not really sure, he strictly speaking counts as a villain, but he definitely shows how far a human being can sink. 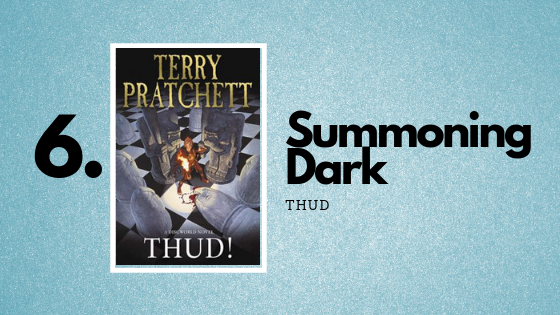 One of the most terrifying villains written by Terry Pratchett. I was also afraid of the dark as a child. So doubly scary.

7. The narrator of the Aspern Papers

Okay, he’s not a straightforward villain, but he’s downright creepy and I hate him. 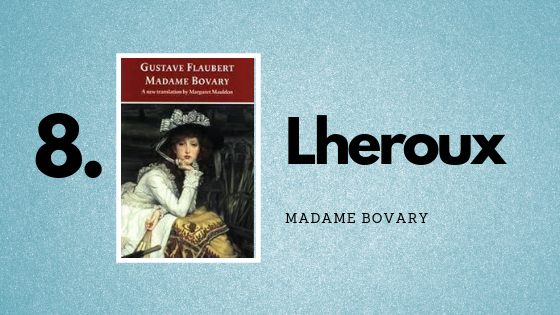 Okay, he is definitely a villain. Like a vampire or a leech, he just sucks all the money out of poor Emma.

Well, I was both scared of Long John Silver, and secretly thought he was one of the best pirate characters ever. So there. A good note to end this list on.

Were you ever scared or fond of any of those villains?

3 thoughts on “Top Ten Tuesday: A Variety of Villains”