Top Ten Tuesday was created by The Broke and the Bookish in June of 2010 and was moved to That Artsy Reader Girl in January of 2018. You can find a list of topics for each week at That Artsy Reader Gir if you’d like to join in! This week’s theme is “Books by my Favorite Author that I Still Haven’t Read”

I’ve been very lazy with Top Ten Tuesday recently, but I have decided to get back into it…

Here’s a list of books by a number of my favourite authors  I still haven’t read.

I loved Anna Karenina to pieces, but I can’t seem to find the time to read this one… 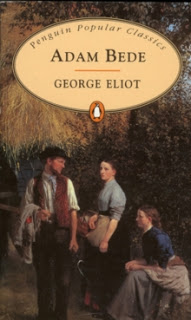 I went to a series of lectures where the entire plot of Adam Bede was described, and though I still intend to read it, I have to admit that knowledge of the plot has pushed it somewhat further down the reading list.

I’ve read The Silmarillion, but couldn’t get round to those. Perhaps the word “unfinished” acts as a deterrent

4. Joseph Conrad An Outcast of the Islands

I read a lot of Joseph Conrad last year, but this one just passed me by 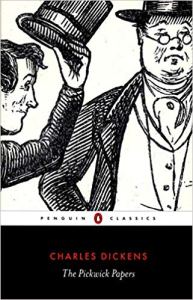 Still have not got round to reading Charles Dickens’s first novel. I don’t even own a copy. Oops

I’ve been waiting with reading the sequel to The Name of the Wind, until I hear news of the third part coming soon…. But I’m beginning to worry that I am slowly forgetting the contents of the first part now… Awkward

7. Terry Pratchett A Slip of the Keyboard 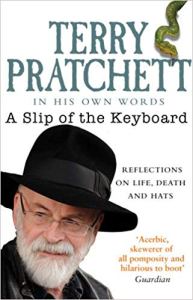 I’ve read the entirety of the Discworld series, but I’ve missed out on quite a few of his other books. I picked this one for this list because I’d quite like to read some non-fiction by Pratchett

That seems like a quite pretentious addition to this list, but I loved Barthes’s “Structural Analysis of Narrative”, his Lover’s Discourse and Camera Lucida… and I have not read his most famous work. Eep

I’ve only read the first four books of the Earthsea, (which I adored) and nothing else. 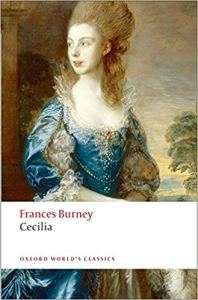 I’ve read Evelina and Camilla, but not the novel from which the title of Pride and Prejudice comes from. Yes, I am terribly embarrassed to admit this…

Have you read any of those? What are the books by your favourite authors that you’re still only planning to read?

5 thoughts on “Top Ten Tuesday: Books by my Favorite Author that I Still Haven’t Read”